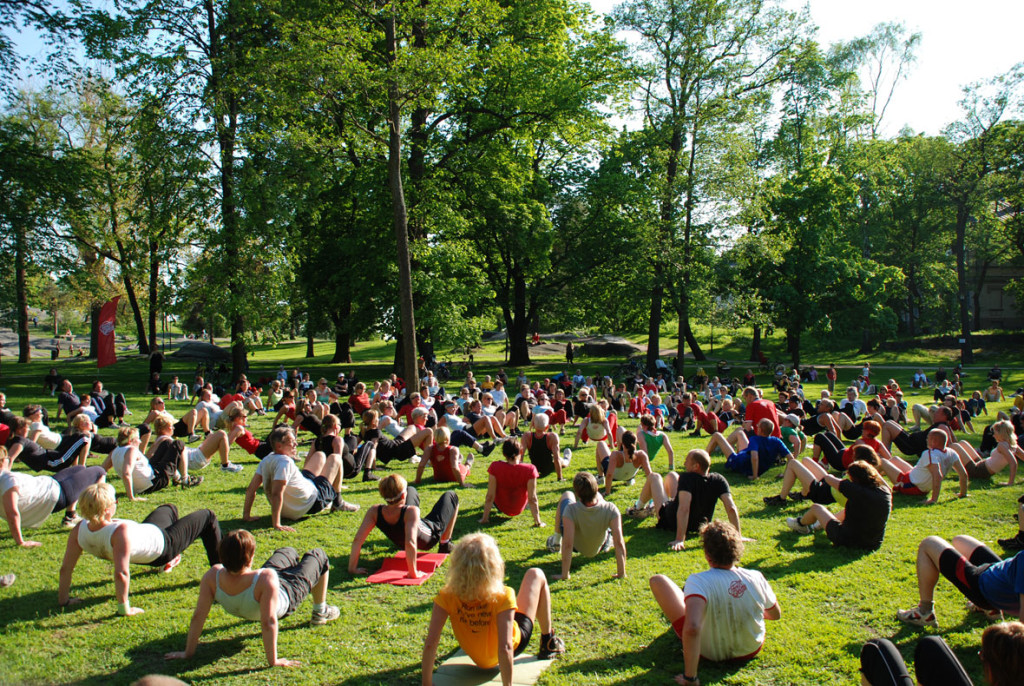 Despite considerable evidence and campaigning for the benefits of being physically active, globally many people continue with lifestyles and life choices
that fail to meet the desirable levels in order to appreciate these health benefits.  Described as a global pandemic (Kohl et al, 2012), this problem of physical inactivity has received considerable academic and policy attention in the last decade, arguing for more strategic, multi-sectoral and multi-disciplinary approaches to help understand and change behaviour (Ries et al,
2016).

Our research has worked a targeted initiative in Scotland conducted as part of the 2014 Commonwealth Games legacy programme, engaging with more than 4000 people considered inactive or least active over a period of up to 12 months. Our focus has been on those participants who DID improve their levels of physical activity but at levels which fail to meet national guidelines.

It argues that the widely adopted use of the term ‘inactive’ to all those who fail to reach the WHO and similar national government levels of activity risks being counterproductive. By failing to acknowledge the potentially valuable contribution towards such desirable levels through ‘small steps’ taken by individuals and targeted groups, the adoption of a single recommended (benchmark) level can be demotivating.

In collaboration with Spirit of 2012 Trust and Scottish Government, the notion of ‘a staircase of progress’ has formed part of a national conversation with government and other partners, and is now framing policy discussion. It has helped the project teams to take forward their practice and evaluation into a digital toolkit and learning resource for the sector as a whole (http://thrivetoolkit.org.uk/ ).